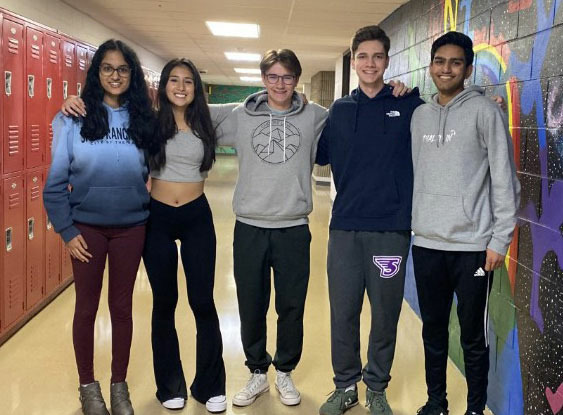 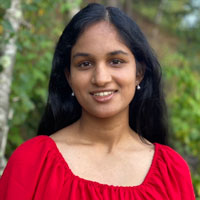 “My most meaningful experience in a CHS science class has been with junior year AP Chem, when we were building model rockets. Mrs. Collins made us design our own model rockets, and though we did not immediately achieve a successful launch, we had to work together in groups to figure out an ideal ratio of baking soda and vinegar that would work and launch the rocket far. This experiment, through its multiple trials, taught me the importance and value of collaboration with others and receiving feedback.” 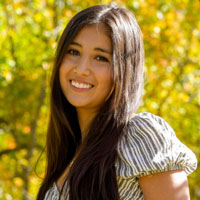 “My most meaningful experience in a CHS science classroom was in AP Physics last year learning about collisions. Mrs. Hubbard had us design our own experiments from scratch deciding what objects to use so they would match each of the 3 types of inelastic, perfectly elastic and perfectly inelastic. This taught me to think critically and creativly through trial and error as we went through many different objects until we found ones that worked. It also helped me develop teamwork skills working with other people.” 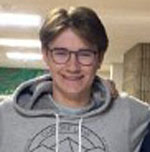 “I would say that the most meaningful experience I’ve had in science was the bottle rocket lab in AP Chem. Although the concept is fairly simple, I had a blast creating and testing different ratios of baking soda and vinegar. Sadly, my rocket did not even move the first time because the baking soda capsule got wedged in the bottleneck, preventing the pressure from escaping. This problem reinforced the idea that not everything has to work on the first try.  My math was all correct, but that did not matter in this case because something else went wrong. The next time I launched it, I made a small change to my rocket, and it went flying. It serves as a good reminder that trial and error are critical in being successful and gaining understanding.” 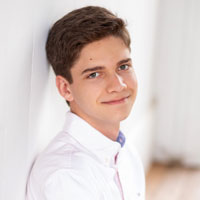 “My most meaningful experience in a science class was during the Biotech unit of AP Bio. We were assigned a multi-day lab in which we performed a PCR test on a colony of bacteria that we modified. We first had to isolate a plasmid, alter the plasmid, clone it, and then try to get the bacteria to take in the new plasmid. It was really fun working with my lab group to try and figure out how to go about it and definitely made me more interested in biotech.” 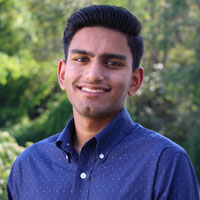 “My most meaningful experience in a science class took place in my first AP science class, AP Physics 1. While this class challenged me in new ways, it also opened my eyes to the possibilities of science. A specific moment was during a projectile motion lab where we would launch a marble and predict where the ball would land. We only had one class to make this work, and we had to gather data from the launcher using various tools and, at the end of the class, we correctly used math and formulas to predict where the ball would land. This phenomenon allowed me to recognize the things that can be accomplished by science and the fact that everything around me can be explained or predicted in terms of science.”