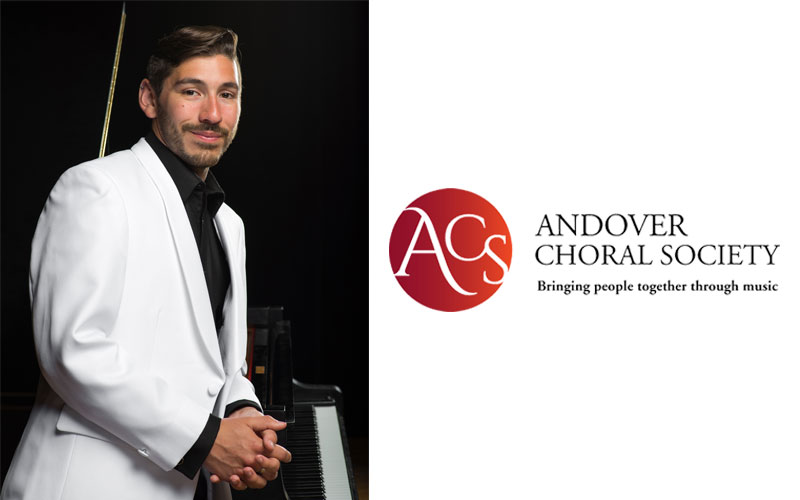 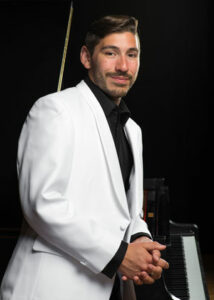 CHELMSFORD, MA (Sept. 29, 2022) – It’s not just the Andover Choral Society that will benefit from Matthew Buono’s latest career endeavor. It will also be his students.

In his second year as the music teacher at Chelmsford’s Harrington Elementary School, Mr. Buono was named the Music Director of the Andover Choral Society, the Society’s Board of Directors announced on Aug. 29.

“Being a musician and having choral experience, I’m always looking for something to expand my career and bring these experiences back to my students,” Mr. Buono said. “I like my students to know they can move on in music if they want to.”

Mr. Buono becomes the fifth music director in the 93-year history of the ACS (founded in 1929).

“I am very honored to have been selected, from such a strong pool of candidates, to continue the historical tradition the Andover Choral Society has had with long-serving music directors,” Mr. Buono added.

Mr. Buono, who said there are approximately 60 members, hopes to build and diversify membership for the ACS, which is emerging from the effects of the Covid-19 outbreak. “The ACS was hit hard by Covid,” he said. “A lot of things were placed on hold. I’m hoping to bring the excellence of choral music while also diversifying membership and repertoire.”

According to the ACS press release, the Board was impressed with the passion and creative energy Mr. Buono brings to conducting. He has already conducted two open rehearsals with the ACS – both of which he said were well attended – and will lead his first closed rehearsal on Monday, Oct. 3. The ACS rehearses once each week.

Mr. Buono is an accomplished bass/baritone in the music circles in Greater Boston. He is also a member of the Tanglewood Festival Chorus and has performed more than 50 shows with the Boston Pops at Symphony Hall and Tanglewood. He has also performed with the Metropolitan Chorale in Brookline, the Illuminati Vocal Arts Ensemble in South Hadley, Mass., and the Vellichor of Worcester.

A resident of Dracut, Mass., Mr. Buono is a 2017 graduate of the University of Massachusetts, where he earned his bachelor’s degree in music education. He earned his Master of Music Education degree in 2021 from Gordon College. 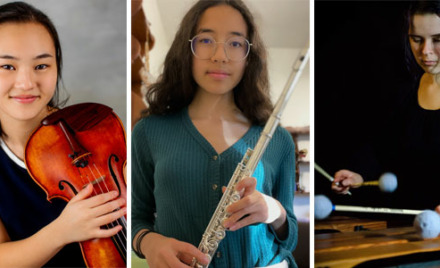 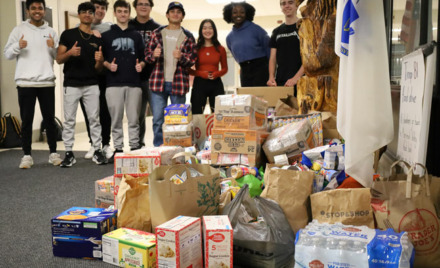 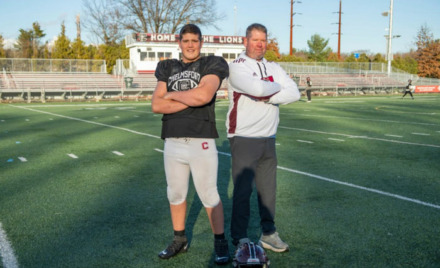 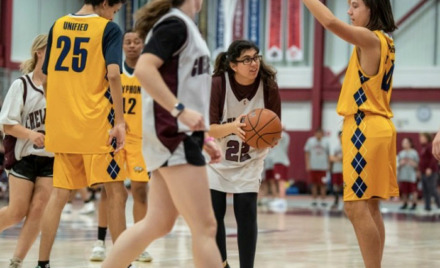 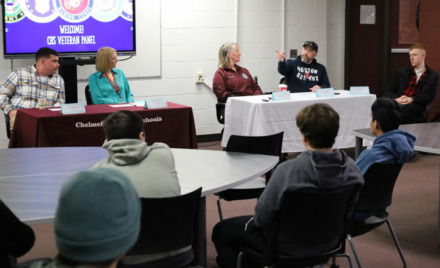