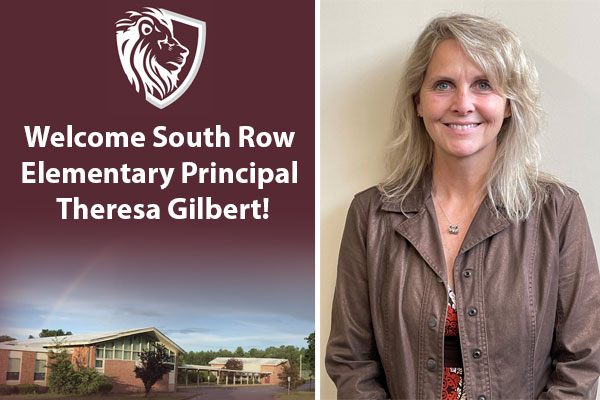 CHELMSFORD, MA (May 18, 2021) – Theresa Gilbert, a resident of Merrimac, Mass., was named the next Principal of Chelmsford Public Schools’ South Row Elementary School, Superintendent Jay Lang announced on Thursday. Ms. Gilbert will begin her new position in Chelmsford on July 1, 2021.

Ms. Gilbert comes to Chelmsford having served as the assistant principal and literacy/mathematics educator at Salisbury Elementary School in Salisbury, Mass., since 2007. She is an alumna of the University of New Hampshire, where she earned her undergraduate degree in Communications; UMass Boston, where she earned her MBA, and Framingham State, from which she earned her teacher licensure in elementary education.

Ms. Gilbert is replacing Dr. Molly McMahon who, after nine years as Principal of South Row Elementary, recently accepted the role of Program Director, Leadership Development for the Roche Center at Boston College, from which she earned her doctorate.

Ms. Gilbert was named the Assistant Principal at Salisbury Elementary in July of 2017 where, among many tasks, she led the Instructional Support Team which designed, recommended and monitored interventions to meet student needs. She also evaluated teachers and staff and provided feedback through modeling and co-teaching.  Ms. Gilbert took an active role on several committees including Professional Development, Technology, School Council, Safety, STEM and Positive Behavior Interventions and Supports (PBIS).

Prior to accepting the assistant principal role, Ms. Gilbert taught sixth grade from 2010-17 where she developed and implemented curriculum, monitored student progress to ensure high academic growth and spearheaded professional development initiatives to meet the needs of all students.

From 2007-10, Ms. Gilbert served as Title I math teacher for grades 2-5. Previously, she was a Library Assistant at The Governor’s Academy from 1999-2010 and a reading tutor at Cashman Elementary School in Amesbury from 2006-07. 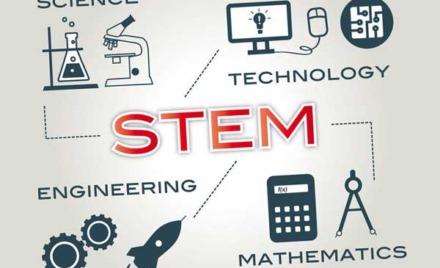 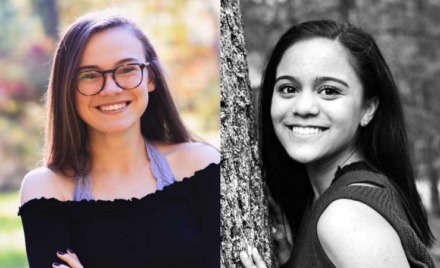 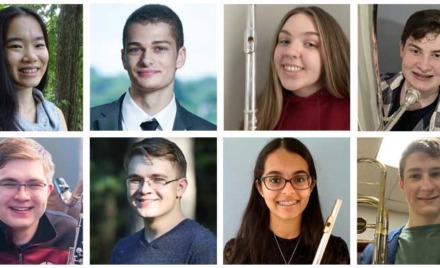 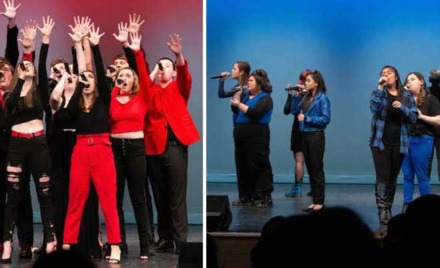 The Sun: High Notes: A cappella groups go to semifinals, one makes nationals 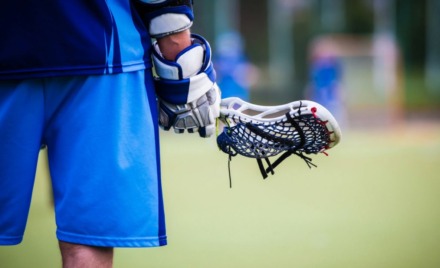 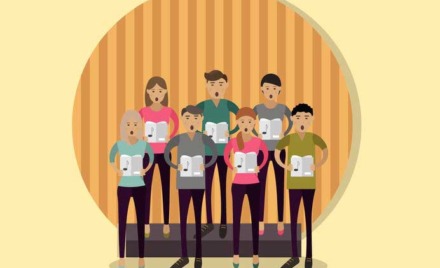 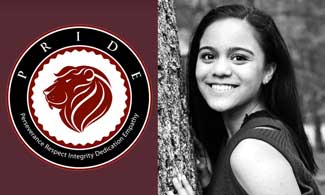 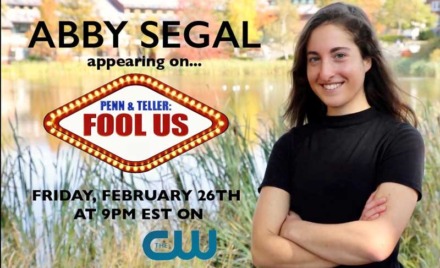